On Sunday, March 6th over 150 people gathered at Grand Circus Park in Detroit in opposition to the Russian invasion of Ukraine. Slogans to Move the Money, Stop Sanctions, No to NATO, No to Imperialism distinguished this rally from others that focus on hating Russian and Putin specifically. Many speakers spoke of the caused that created the Russian invasion, including the 2014 coup that replaced an elected president; the role of NATO in creating tensions in the region, and the role of US imperialism in instigating a war against Russia by using Ukrainians as sacrificial lambs. Russ Bellant spoke of the existing Nazi organizations and sympathizers in the current Ukrainian military and government. 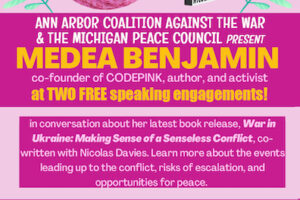 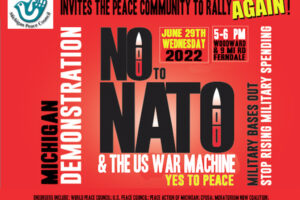 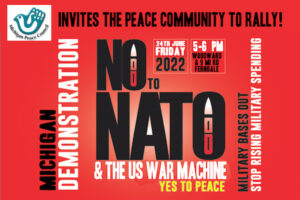 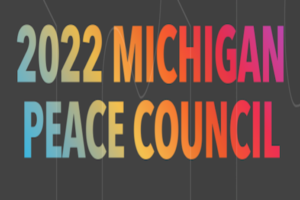